Things to Do “Inn Our Back Yard”

The White Mountain Region of New Hampshire is home to Mt. Washington, the highest peak in the Northeast, and the White Mountain National Forest. Both provide spectacular scenery to enjoy while driving, hiking, biking, canoeing, golfing or skiing, and nearly endless opportunities for outdoor recreation including over 450 km of cross country ski trails to explore.

Along with outdoor concerts, summer theatre, and tax-free shopping at hundreds of name-brand outlets, boutiques, craft and antique shops and galleries, this area has been a popular vacation destination for over 200 years. For seasonal information, review our ideas for Summer Fun and Winter Fun. Here are some of our suggestions of Things to Do “Inn Our Back Yard” throughout the year … 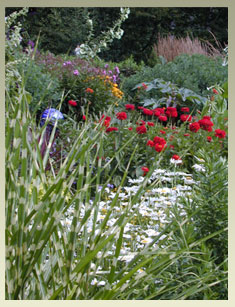 The Notchland garden show begins as soon as the days begin to get longer, the temperatures start climbing and snow finally melts. Plan your visit to enjoy our award-winning gardens. 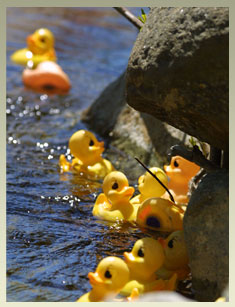 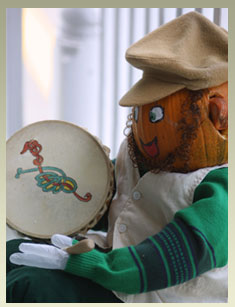 Return of the Pumpkin People – October 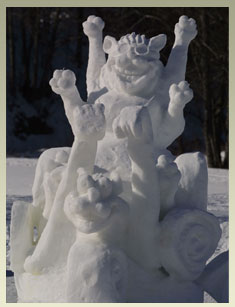